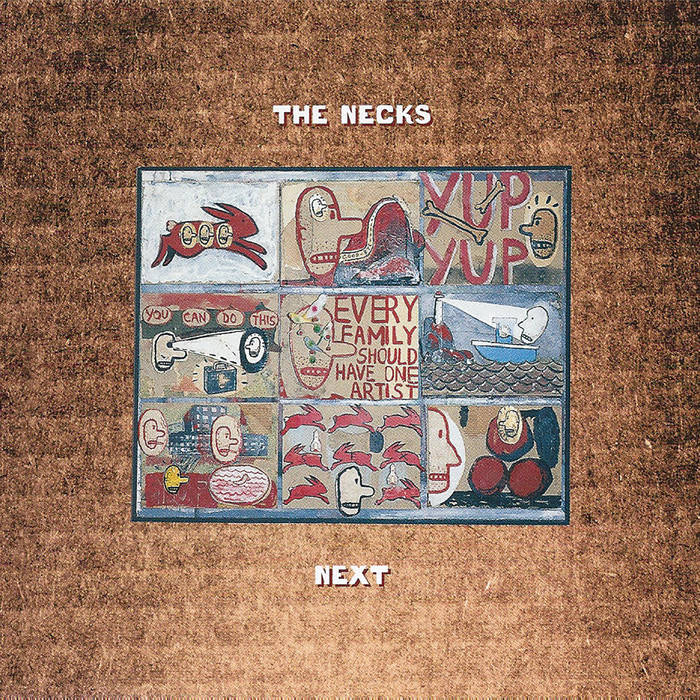 Although Next is officially the group's second release, tracks 1 and 3 (Garl's and Pele) are infact the first studio recordings the Necks ever made. In contrast to the single track form of Sex (their first album), Next contains 6 tracks - some of which see the band augmented by various guests namely; Dave Brewer on guitar; Michel Rose on pedal steel; Mike Bukovsky on trumpet; and Timothy Hopkins on saxophone.
The album's tracks are varied in style with elegant minimalism sitting alongside Eno-esque programming and sombre orchestration.

produced by The Necks and Gerry Nixon
Recorded at various studios July 1988 - June 1990
Engineered by Robert Scott with assistance from a host of others, except tracks 1 & 3 engineered by Lana Lazareff
Mixed at Studios 301, Sydney by Gerry Nixon and The Necks
Assisted by Robert Scott and Merran Laginestra
Edited and mastered at Studios 301by Don Bartley

New sounds from Mavi, Ivy Sole & Moderator, plus AJ, the One joins the show, for her latest release